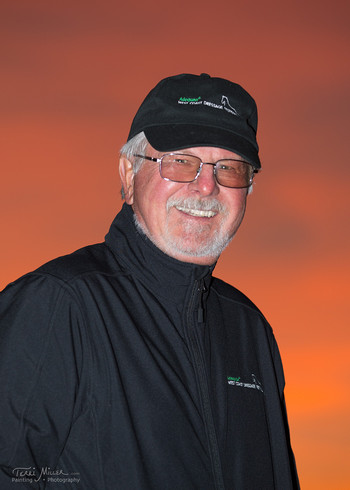 Axel Steiner, USEF "S", FEI 5* (Emeritus) has been involved with Dressage all his life. As a judge and teacher for over 40 years he has been part of the growth of Dressage in the USA and in many countries around the world. Recently inducted into the US Dressage Federation Hall of Fame, he hopes to continue judging and teaching for many years to come.

Axel Steiner was born and grew up in Wiesbaden, Germany, where he started riding as a youngster. His first show was the famous Wiesbaden CDI, where he showed in Dressage Seat Equitation at the age of nine. He later attended the well known dressage meccas of the Reitinstitut von Neindorff and Warendorf.

In 1961, Axel emigrated to the US (San Antonio,Texas) to join the US Air Force. While waiting to be accepted, and thereafter while stationed in Texas, he started teaching basic horsemanship and dressage. During these early days, he also competed throughout the Southwest on the horses of the US Modern Pentathlon team. In 1968, Axel received his first judging credentials, and he has been judging and teaching ever since. Even when his military duties, until he retired as a US Air Force Lt/Col, took him to locations both domestic and foreign, horses were always a part of his life. His skills and unfailing eye were recognized by riders and officials alike, and he was promoted quickly through the many judges' classifications. He attained the status of FEI "O" (now 5*) in 1988. Since then he has judged Olympics, World Cup Finals, Pan American Games, and many other championships here in the US and around the world. Along the way, he participated in the founding of the USDF in 1973, became a member of the USDF "L" faculty since the inception of the program, and was been a long-time member of the USEF Dressage Committee.

Axel balances his judging duties with teaching and clinics around the country, which keep him "in touch" and appreciative of the look and feel from both "A" and "C". He has a son, a daughter, and three grandchildren, and in 2000 he married the well known photographer and painter Terri Miller. They now live happily in Lake San Marcos, which is just north of San Diego.Recently inducted into the US Dressage Federation Hall of Fame, he hopes to continue judging and teaching for many years to come.

Click here for a downloadable PDF of this text.